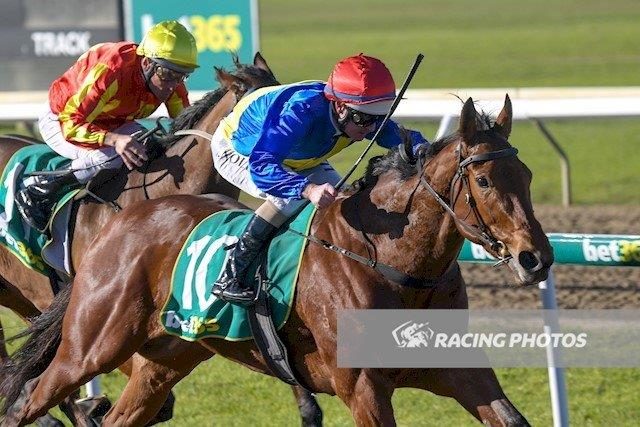 HER win on debut was reminiscent of her sire’s first-up victory in New Zealand. Her run was filled with merit. Here was a filly with plenty of upside.This is how the racing press described The Closer after the two-year-old daughter of Dundeel won at Geelong.
She beat a highly-fancied runner into second place and a $1.2m yearling purchase into third place despite travelling three-wide from a tricky gate.

We bought The Closer at Inglis Premier last year after earlier spotting her at a parade at Gilgai Farm – she was our favourite from the outset.
From an Elusive Quality mare, she has always had an elegant air about her. She prances rather than walks, dances rather than canters, but she also gallops with an extravagant stride.

As she grew up at Glentree South before her first serious preparation we were taken by her startling acceleration from a standing start.
Now the anticipation has turned to reality and The Closer is on her way.

Her grandmother, Magical Miss, won at 1300m at two, as did she last weekend. Grandma also won an Oaks, and that is The Closer’s goal, perhaps in Sydney in the autumn.

For now it’s a short break before the next stage of her career unfolds.
Congratulations to trainer Ciaron Maher and his team who have brought The Closer along with patience and skill.

Vancouver and Rich Enuff
Challenging year, but an exciting one